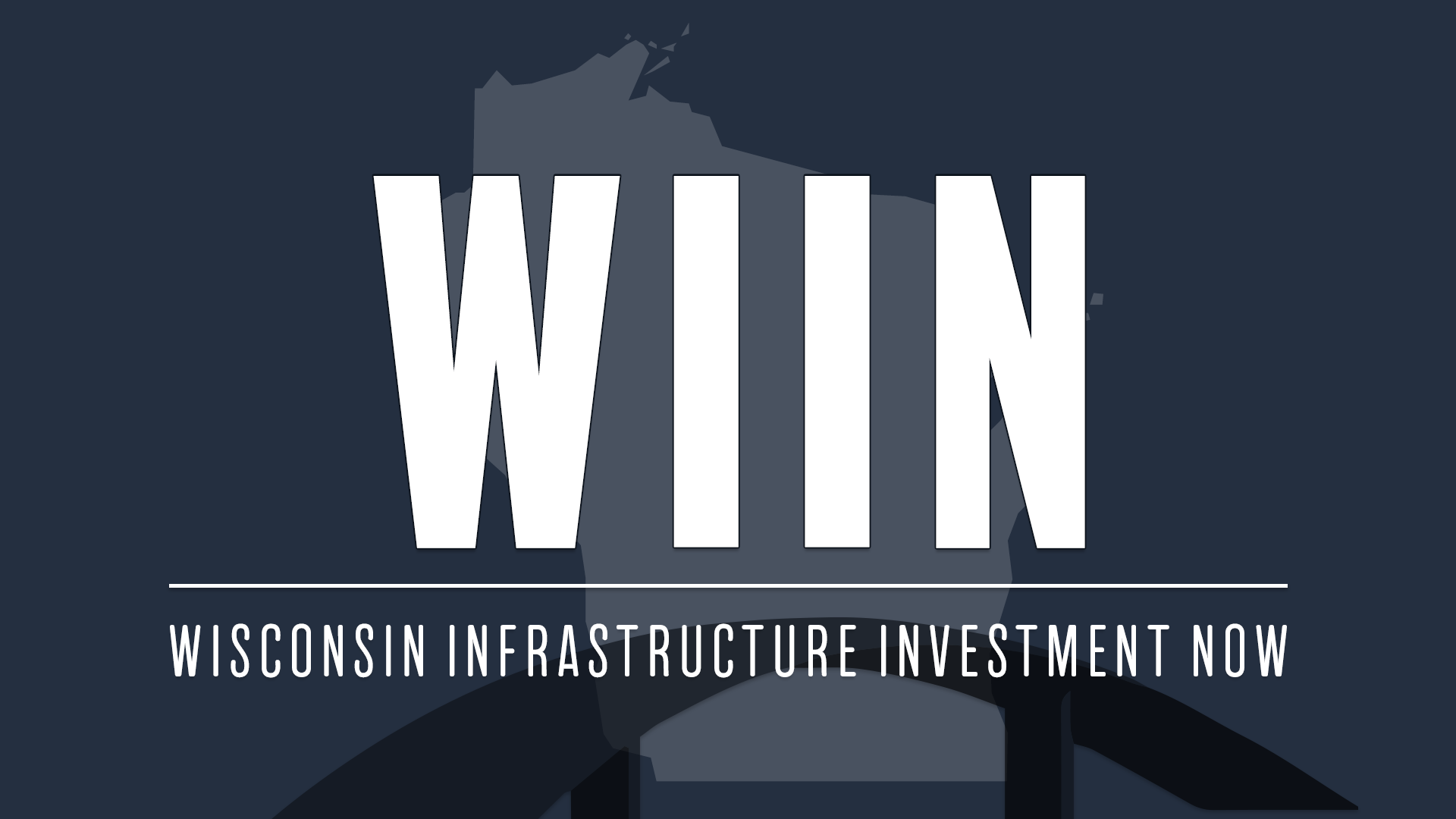 The proposals would impact publicly-funded infrastructure projects and create a series of new protections for taxpayers from being burdened with hidden costs by companies that bid on taxpayer- funded projects that require low bids. In addition, the poll demonstrates strong support for ensuring Wisconsin workers are building Wisconsin projects.

“There is clear-cut and passionate support for a series of taxpayer protections that increase transparency and foster highly skilled Wisconsin workers’ ability to compete aggressively for public projects in the state,” says Robb Kahl, WIIN’s executive director. “These reforms would be similar to various protections already in place in other states and prevent dumping hidden costs on taxpayers.”